MolliScience was established in the Veterinary Medical Research Institute in Budapest, Hungary in 2011. The founder of the team is Miklós Gyuranecz, DVM, PhD, DSc, habil who won the Momentum grant of the Hungarian Academy of Sciences dedicated to talented young scientists to establish their own laboratory. Since then, MolliScience is a success-story. The team was evolving from year to year, reaching 15 staff members and 170 square meter lab space including BSL2 and BSL3 facilities by nowadays. MolliScience won a total of 2.1 million euro research funding from different Hungarian and European agencies. The globally provided diagnostic, contract and training services of the team expand annually as well. Since 2019 MolliScience also produces In Vitro Diagnostics (IVD) under its own brand and sells know-how under royalty agreement to different producers. 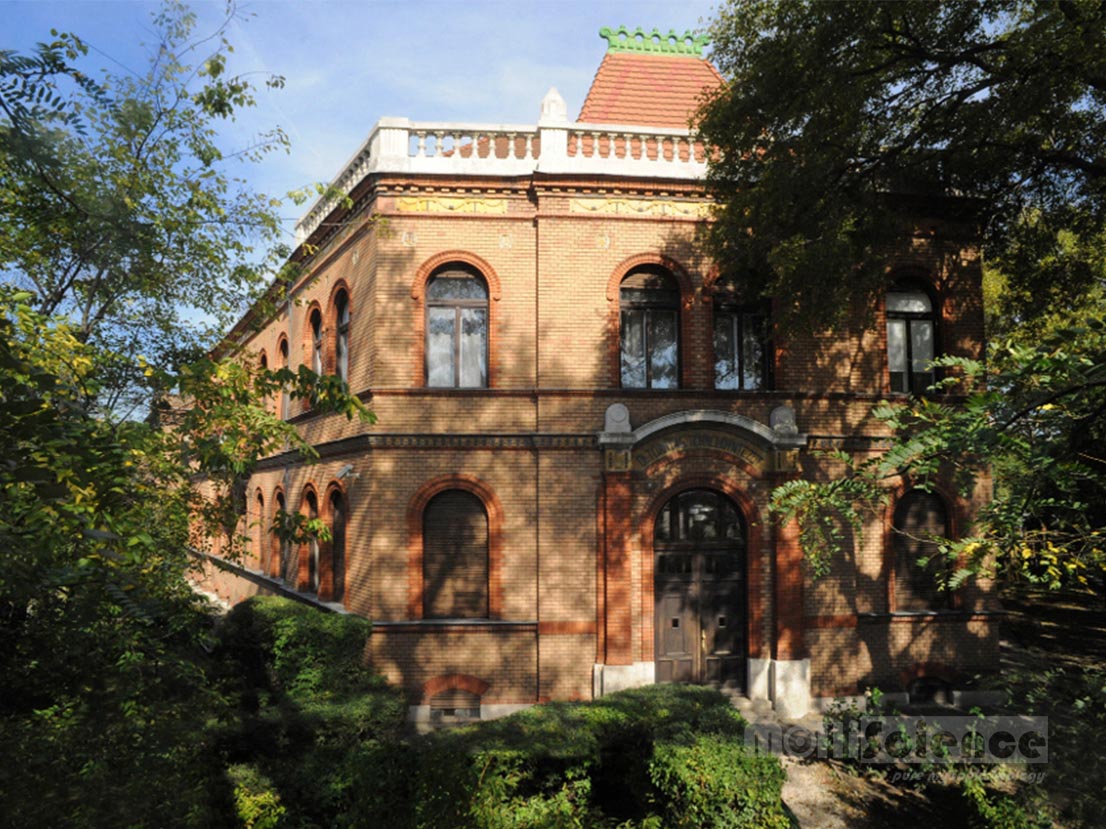 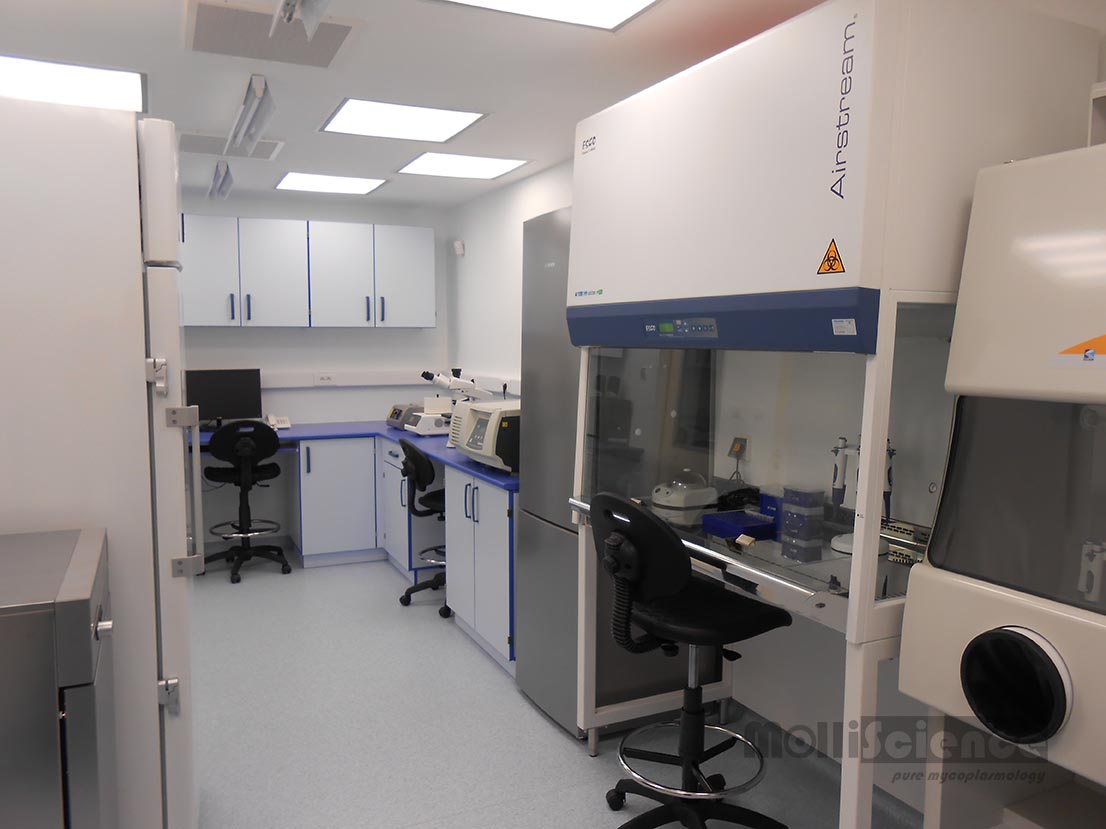 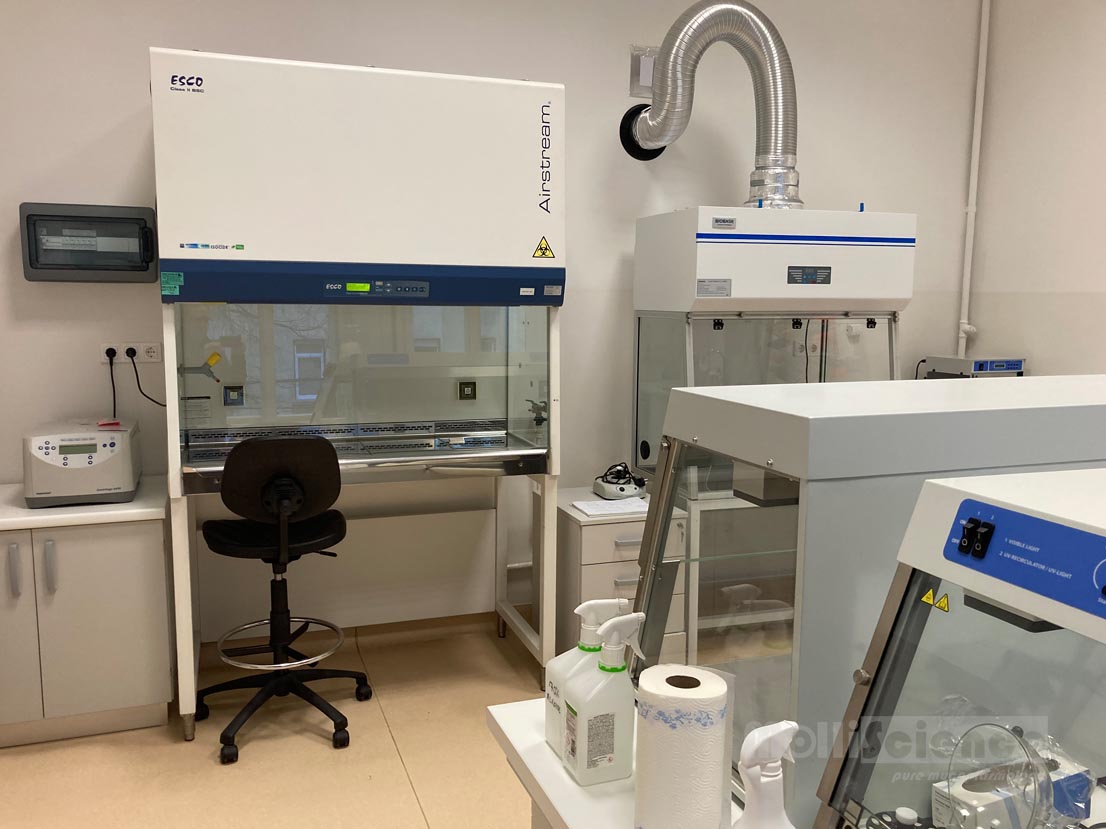